My book, Inventing Imaginary Worlds, includes a “Childhood Worldplay List” of sixty or so individuals, ranging from Charlotte Brontë to MacArthur Fellow Laura Otis. As I indicate there, “I fully expect additional examples to come to light.” Here I suggest that Tomas Tranströmer, Nobel laureate in Literature (2011), also engaged in complex imaginative play that qualifies as imaginary world invention. The African expedition fantasy he indulged one summer long was persistent and also consistent, elaborating upon the same scenario day after day. Given that he remembered it long years afterward, the play was personally important. More than that, it was plausible, grounded in reality in a very interesting and unique way.

Nobel laureate Tomas Tranströmer is considered one of the most influential Scandinavian poets of our times. His 15 books of poetry, translated into 60 languages, explore worlds natural and mystical in accessible, yet subtle terms. Like many other Nobel laureates, his creative strategy has been to specialize in breadth by engaging many interests in depth over a lifetime. (See more on Tranströmer’s (a)vocational polymathy at my Psychology Today blog, here.)

Passionate immersion in the activities that engaged Tranströmer most began, for him, as a child. In Memories Look at Me, he writes about drawing, collecting, and reading as a child—and all with great intensity. He also describes an imaginative game that filled a whole summer, when he was about 11 or 12 years old.

Though vague on his exact age, the shape of his imaginary world invention was clear enough. Enamored with books about Africa and the explorers who charted its landscapes and cultures, young Tomas decided to lead an expedition of his own, if only in imagination. As he explored the woods of Runmarö, the Swedish island where he spent his vacations, he kept track of his mileage on the big map of Africa that he had drawn for the purpose.

There was at least one rule to the game: modeled on a “nineteenth-century expedition, with bearers, etc.,” the imaginary trek was to be as physically close to a real one as possible. “If I worked out, for instance, that in the course of a week I had walked 120 kilometers on Runmarö, I marked 120 kilometers on the map.” In order to reach the “most interesting parts” of the continent before summer’s end, Tomas had therefore to readjust where the expedition started. Rather than begin, as the famed Stanley did, on the east coast of Africa, the boy found it necessary to travel across Tanzania by car to Lake Albert and then set out on foot—all in his mind, of course. Then and only then, he wrote, might he have “a reasonable chance of putting most of the Ituri Forest behind me…”

The Ituri rain forest was surely one of the “most interesting parts” of Africa, home to hunter-gatherers, forest people, and farmers; rich in plant and animal diversity. (The Okapi Wildlife Reserve, established there in 1992, is a World Heritage Site.) So, too, the island of Runmarö, off the coast of Stockholm, was and is one of the most interesting parts of Sweden for Tranströmer, who has spent a lifetime of summers there. He does not say in his memoir what he found on his journey as a boy, whether really or imaginatively. Nonetheless, we can surmise he found a lot of beetles and butterflies, for within a few years his “Africa dream returned.” This time, however, instead of discovering new lands, he would discover new species of insects—and become an entomologist.

In the event, the adult became a poet—and, as the worldplay surely anticipated, one in pursuit of inner lands explored in large part through the rich imagery of nature. 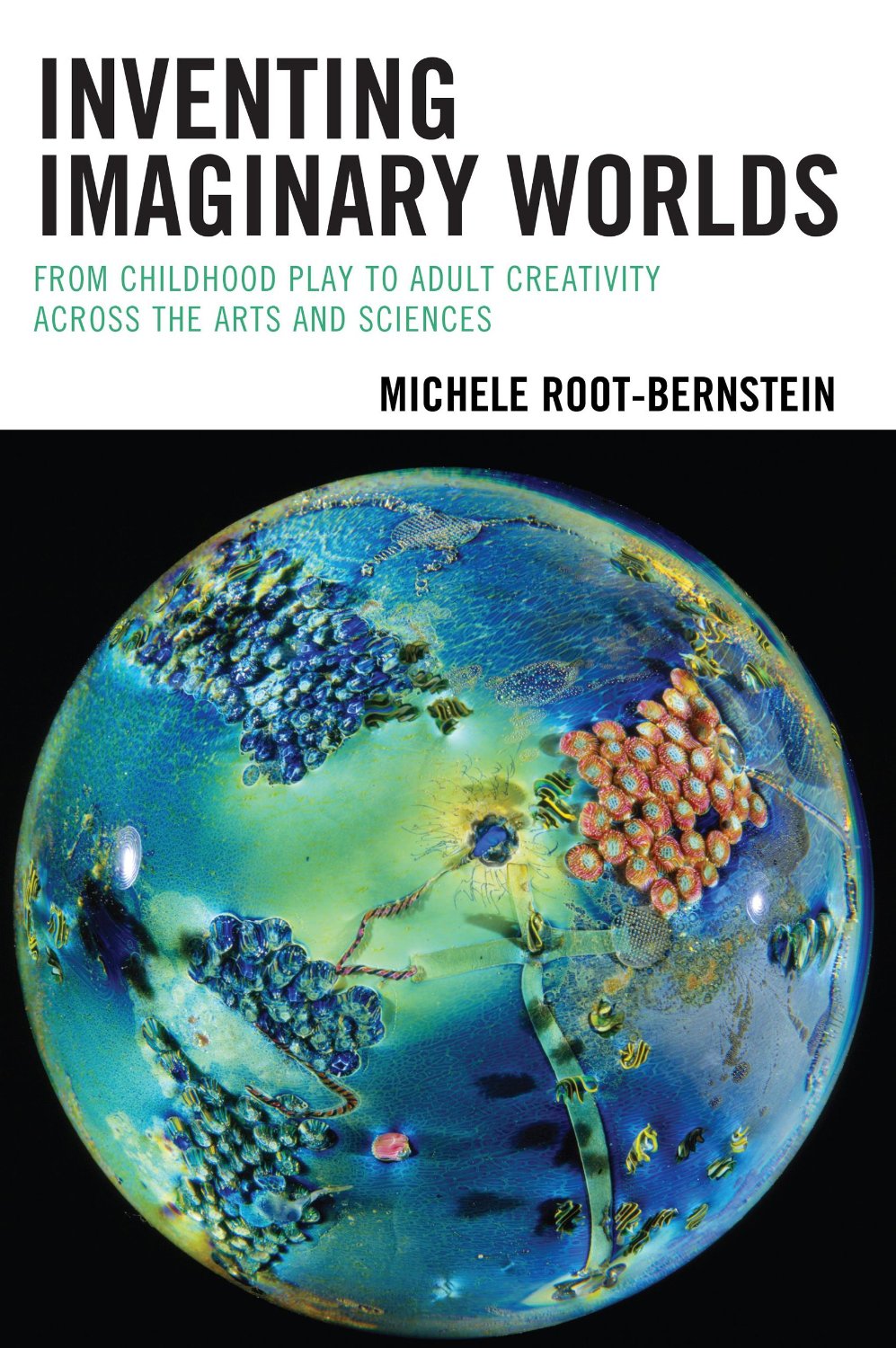